You are here: Home / Life with Lenses / Camera Settings? Where to begin!

Have you ever picked up a camera and looked at it going how am I supposed to use this thing? Where do I even begin to start taking photos? Well, save this post because I am going to explain the basic functions you need to know to start taking good photographs!

Let us start off with three basic principles you will need to know to get started. These being Aperture, Shutter Speed & ISO.

Aperture (also known as f/stop) controls various aspects like depth of field, bokeh, and how much light gets into the photo. You know those photos you see where the background is blurred? You have most likely seen this with portrait photography, but that right there is aperture. You may even have seen a photo where the background was blurred but there were shapes, more commonly circles! This is called Bokeh. Now I would say the number one thing you should remember when applying Aperture (f-stop) in your photos is the bigger the number the smaller the hole meaning less light will be allowed into the photo and the smaller the number the bigger the hole thus allowing an increase of light into the photo and creating what is called ‘Depth of Field’ look to your photographs.

Now let us focus on shutter speed, this controls the speed at which a photo is taken. You know the sound your camera makes when you take a photo? Sometimes it is quick sometimes it may take a little longer. That is the sound of the shutter speed working inside your camera. Shutter speed is measured in seconds and fractions of seconds. For example, say you are shooting a Cross Country meet your shutter settings should be between 1/1000 of a second to 1/4000 of a second. The issue becomes the faster the shutter the less light in your photo. This is because the shutter will only be open for a fraction of a second making your photo darker than preferred. So, if you are shooting at night, you’re most likely going to leave the shutter open longer so an increase of light will have the option to be let in. Back in High school, we would practice longer exposure photography by setting up the camera on a tripod and setting the exposure to around 25-30 seconds and then taking our phone flashlights and creating shapes and lights in our photos.

Now onto ISO, this is your camera’s sensitivity to light, when it comes to ISO, I would suggest keeping it at a small number. Personally, I leave mine at 100 unless necessary then I will go up to 800, but it depends on what your camera is able to do. You will start to notice when your ISO is too high because your photo will come out grainy. Below are some examples of Aperture, Shutter Speed and ISO being used in different photographic scenarios. 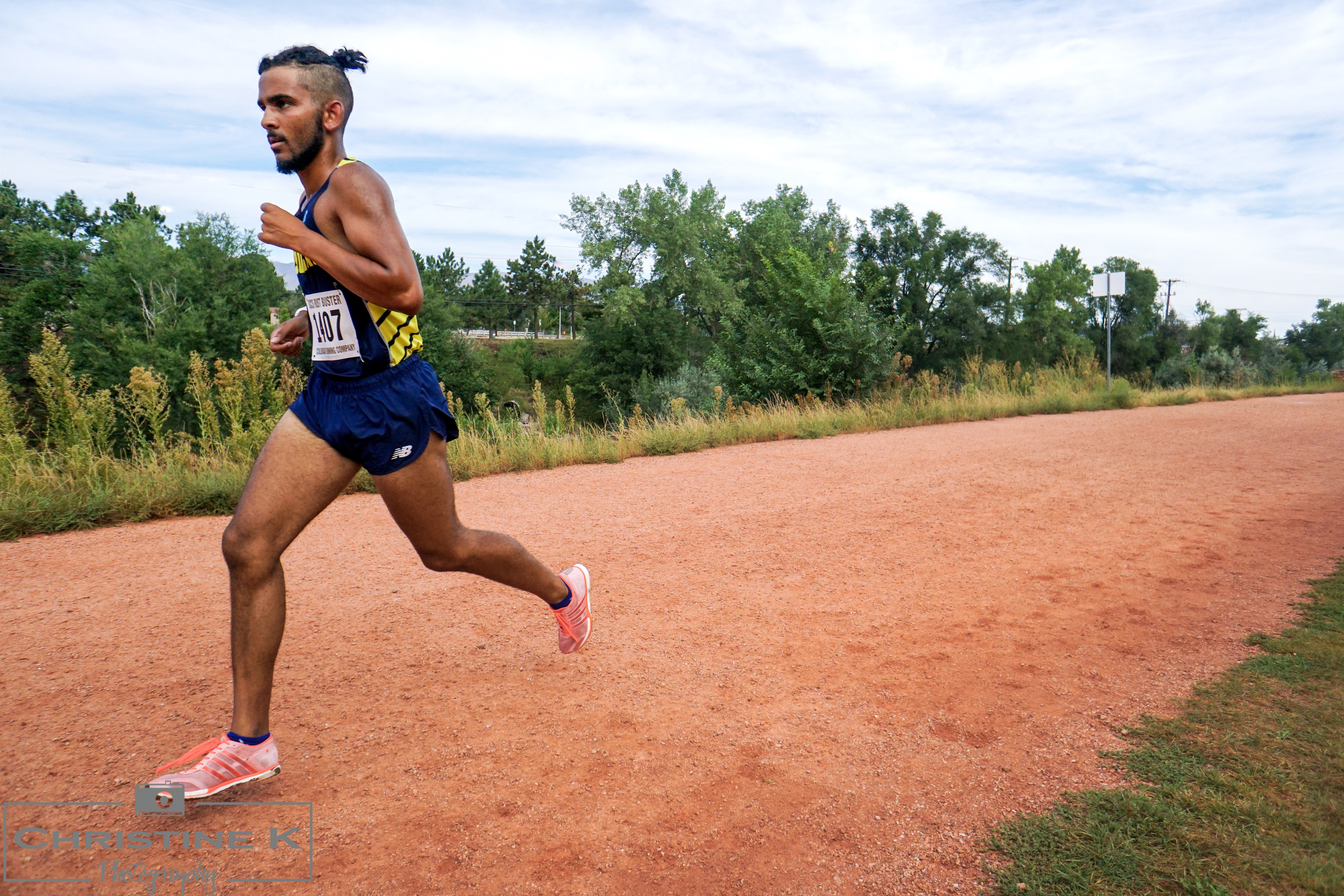 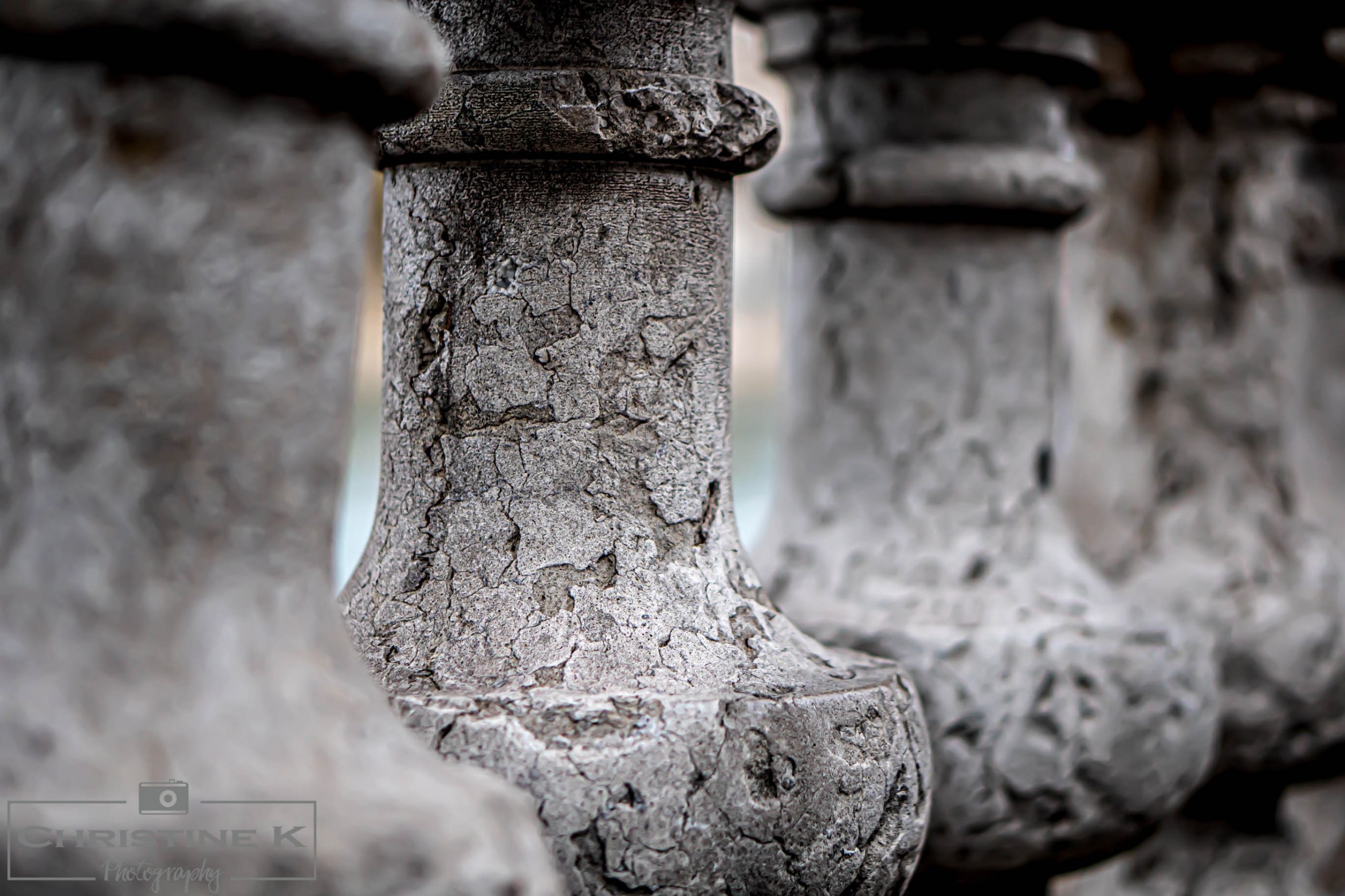 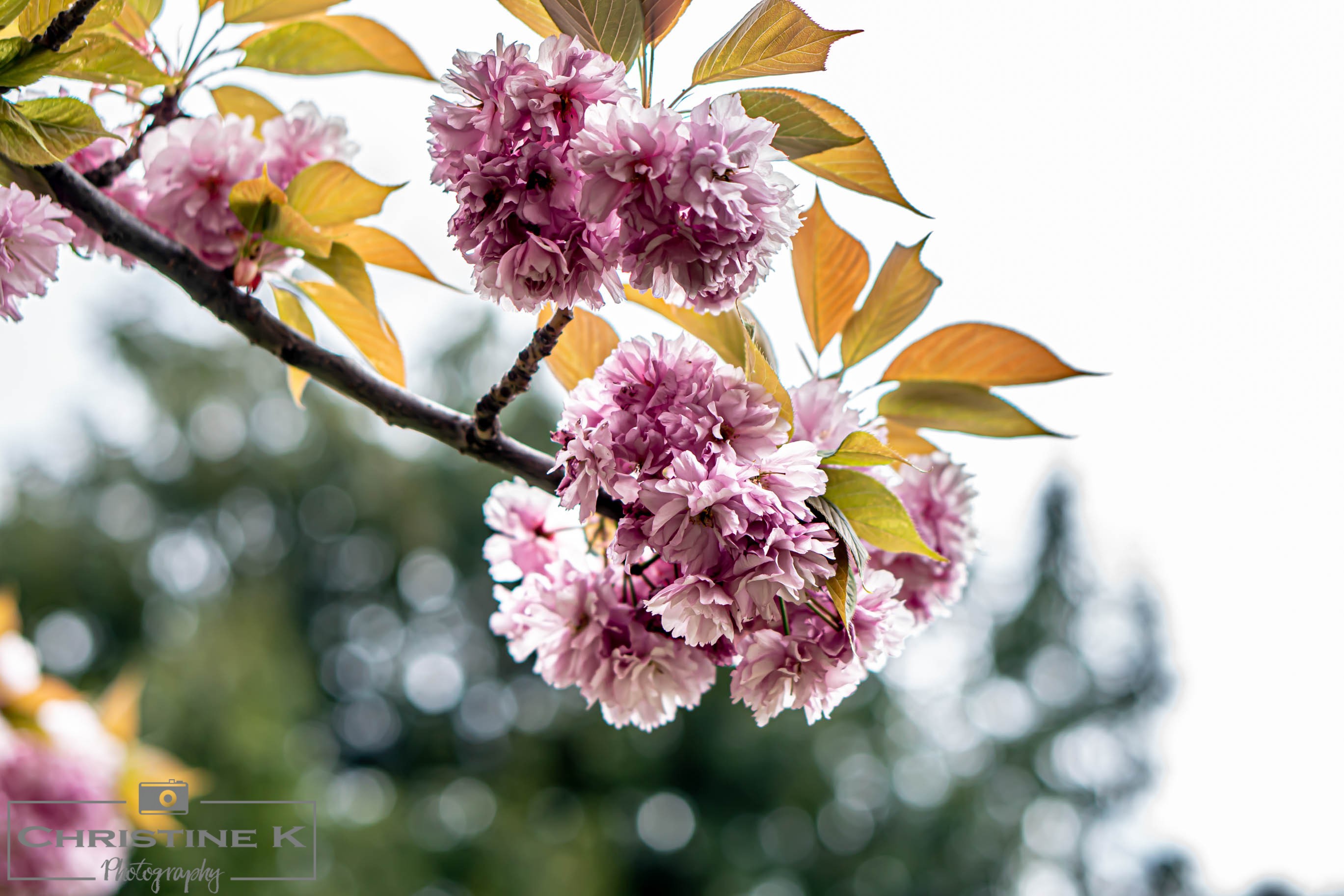 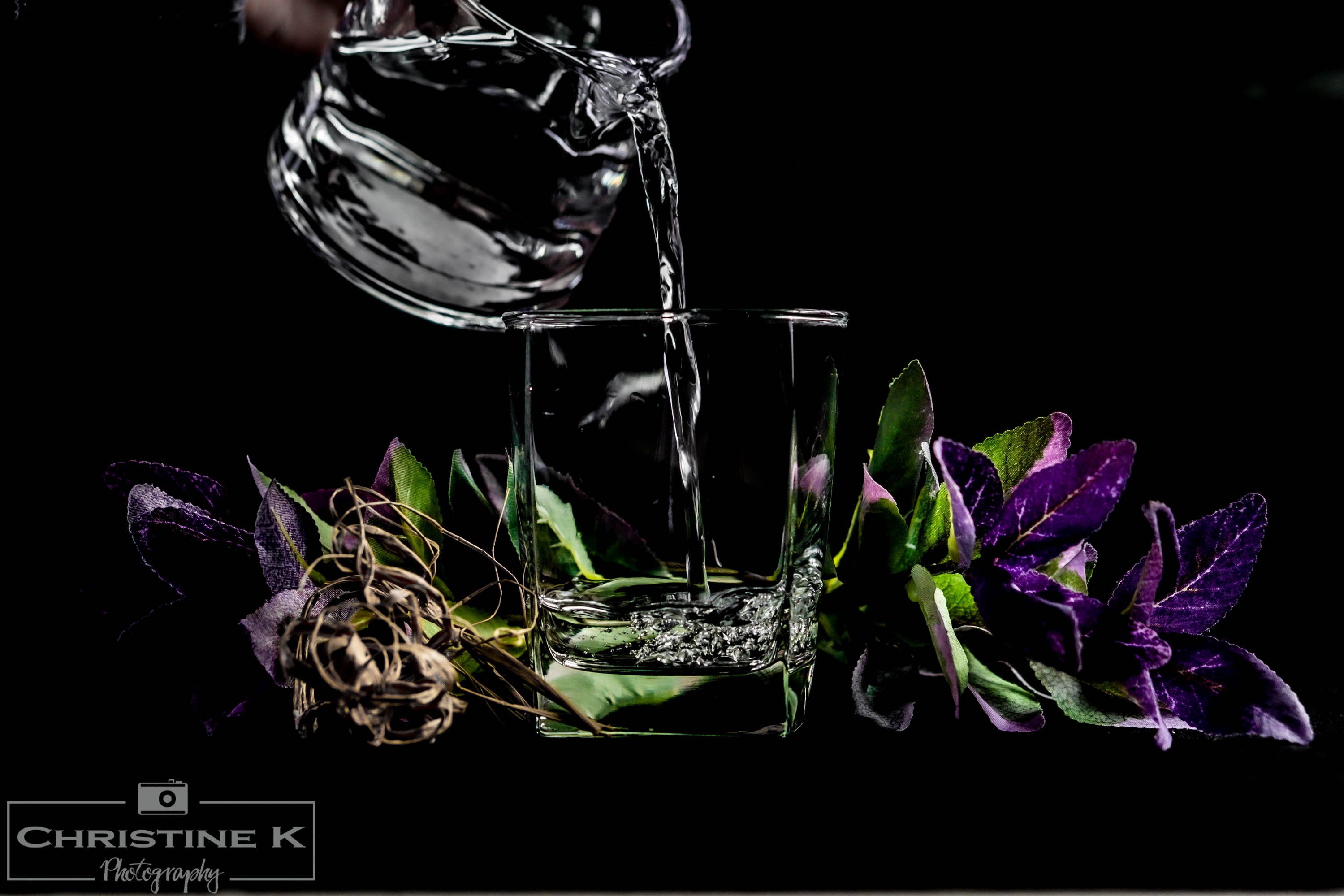 Go follow my social media accounts and to stay updated on future posts and news to come!

My name is Christine Keller, I love being creative and forming new ideas as well as encouraging others to follow their passions! I started this blog to share my journey as a Photographer, Photographic Editor, Advanced Coffee drinker, & Full-Time College student!